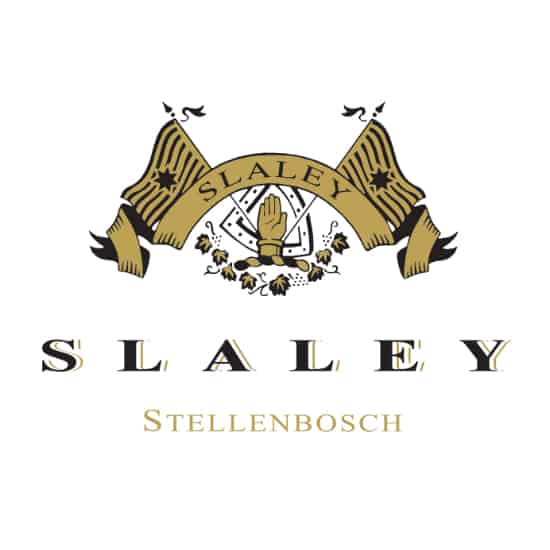 In the early 1990’s Martin began the process of passing management of Slaley farm to his son, Lindsay, who added to his father’s legacy by building the wine cellar. Under his leadership, Slaley released the first wines under the Slaley label in the late ’90s.

Lindsay spent 22 years running Slaley before inviting the next generation to manage the farm in his stead. Today he tastes the wine, and sometimes wrangles snakes or drives trucks. 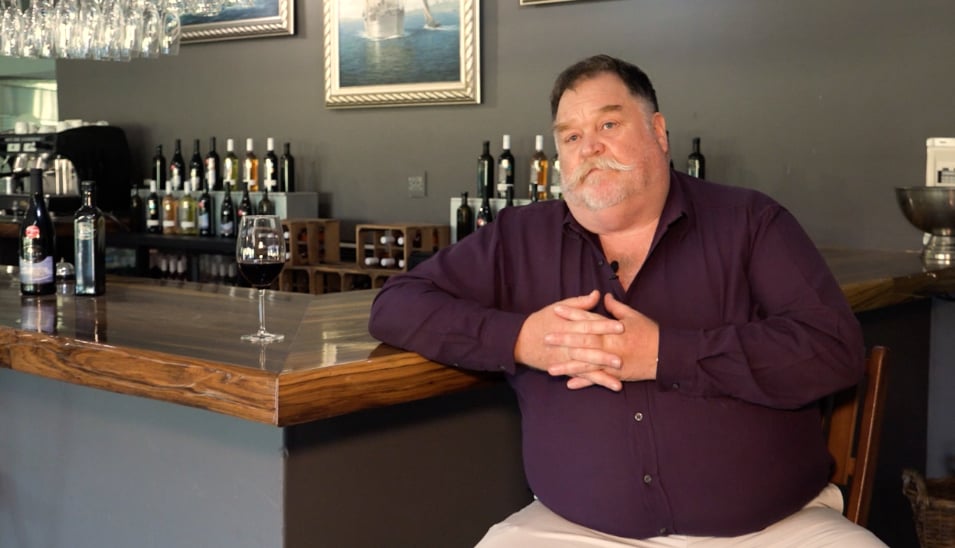