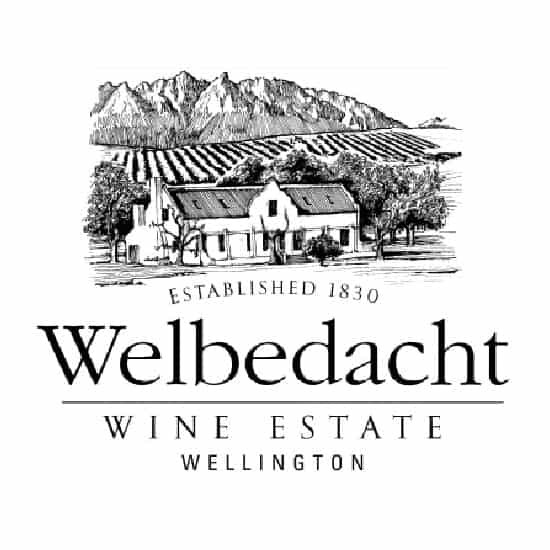 Welbedacht – pronounced Well-be-duct means well thought in High Dutch and was demarcated in 1830 from the farm Driefontein – meaning three fountains – in the Wellington district, which was granted by the Dutch Governor, Simon van der Stel, of the Cape Province, the most southern province in South Africa in the early 1700’s.

The Burger family acquired Welbedacht in 1997 after also buying the neighboring farm and the two farms form the Welbedacht Wine Estate, which means all the wine must be grown, made and bottled on the Estate.

Wellington, the town was formed in 1698, is a mere 45 minutes drive from Cape Town, the regional capital. Cape Town is also the most visited tourist destination in South Africa. Wellington was announced the best wine region in South Africa in 2010, the same year that Welbedacht won 2 national wine categories and helped Wellington win the award.

Much money and time has been spent renovating the stately old Cape Dutch Manor House to its previous glory. Similarly the vineyards were replanted and old vines rejuvenated. Welbedacht now comprises 110 hectares of 12 different cultivars and produces over a 1,000 tons a year, which is vinified in its ground breaking cellar which, features unique open cement fermenters that are lifted of the ground so that an imported basket press from Spain can be filled by gravity, and is used for the pressing of the husks due to the soft procedure.

Also unique to the cellar is the large pre-cooling area where red and white cultivars are cooled so that we can have cold maturation which enhances extraction of colour and flavour.

We are a family owned and managed operation that prides ourselves in the fact that we believe that great wines are made in the vineyards. 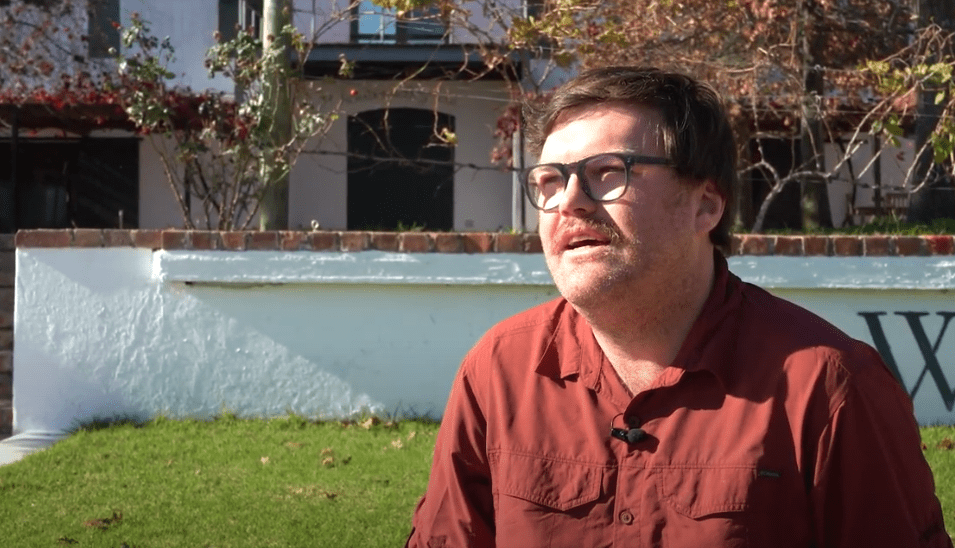